Our company here at CB Electrical has been installing professional Data Cabling East Sussex in offices and homes for over 17 years. C B Electrical and have established ourselves as one of the top companies for Data Cabling East Sussex to London. Our whole team of engineers and electrical contractors are fully qualified and up-to-date with all the latest trends. In other words, we are top in our game. 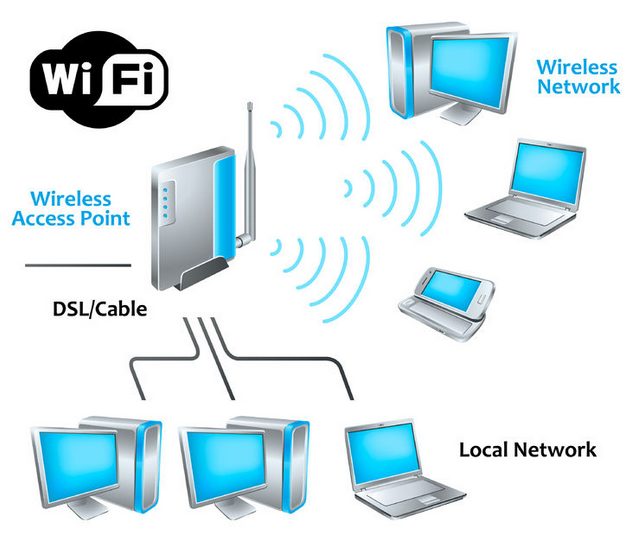 What Are Data Cables?

Data Cabling East Sussex is media that uses baseband transmissions from the transmitter to a receiver. Data cables are used to send electronic data from one place to another allowing the sharing of information. From a commercial point of view, these are mainly used in telecommunication and computer systems. Data cables contain either fibre optics or copper. Currently, there are two types of data cabling you can use, depending on your requirements. There is CAT5e cabling and CAT6 cabling. CAT7 is in the pipeline and is, unfortunately, not currently available, but will be sometime in the future. If you’re a commercial business and sourcing around for Data Cabling East Sussex speak to the qualified experts at CB Electrical Contractors. 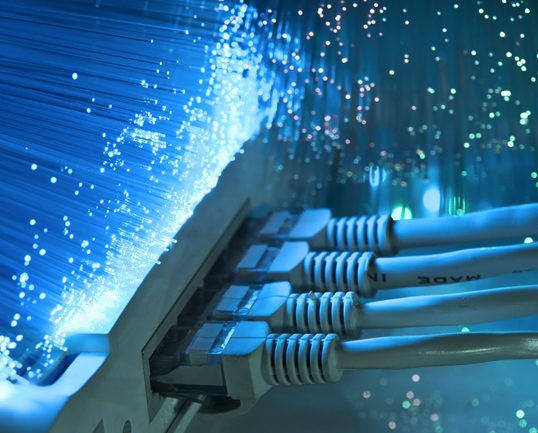 CAT5e can support networking at Gigabyte Ethernet speeds of 1000 Mbps and 100 MHz
CATe5 is suitable for home and small business use. In the home, it would be used to set up a network from a central server, from which cabling can be taken to other rooms in your house. Other devices can receive electronic signals wirelessly.
CAT5e has been around for a number of years now but is still used extensively in small businesses and homes for communications, data transfer, and media applications.
On the whole, CAT5e is going to be suitable for using in the home, but CAT6 became available a few years ago, and is superior to speed and transmission of data.

CAT6 supports speeds of up to 10 Gigabytes and 250 MHz
With more applications being used on networking systems, including video streaming, users often require a higher bandwidth. CAT6 cabling gives you exactly that.
CAT6 has a superior transmission performance, and there is less room for corrupting or losing data, which is good news for any business.
While companies use cat6, it is also becoming a popular choice in the home market. That is due to the growth in home media streaming.
CAT6 cabling is typically around 20% more expensive to have fitted, compared to CAT5e. However, as the demand for higher bandwidth continues to grow, and more and more applications are added to networks. CAT6 will be able to cope with the demand, and regarded as being future proof for the foreseeable future.
CAT6 cabling is also more suitable for gaming, because of its faster.

47% of us drop our mobile phones in the loo at some point in our lives.

The first push button telephone was developed in 1963.

Alexander Bell, the inventor of the telephone, suggested we answer our phones by saying “Ahoy.”

For All Your Electrical Needs, Just Give Us A Call 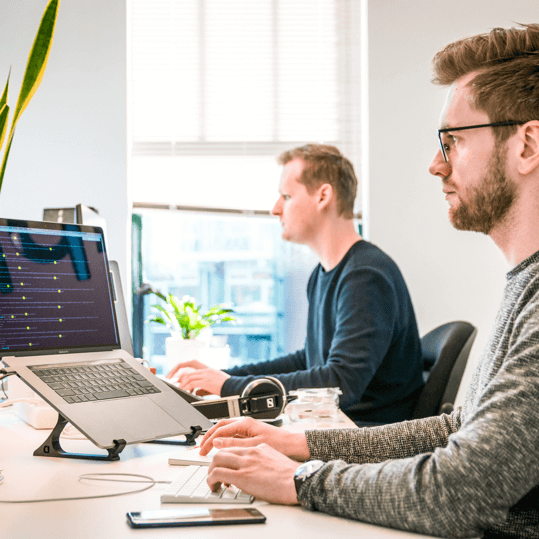