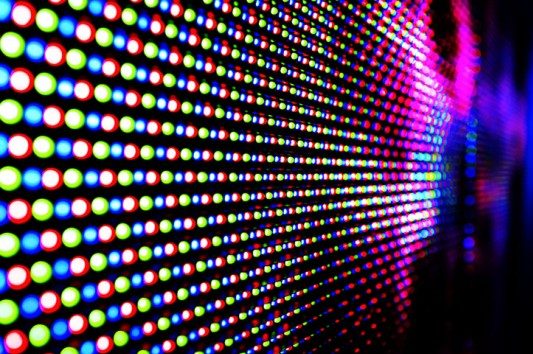 Fluorescent Lighting Making a HOLE in your POCKET

CB Electrical Contractors (SE) Ltd always feel guilty about the environment. But some of us can’t afford to have all the fancy gadgets like SOLAR energy or LED lighting East Sussex.

We are all trying to save a few pennies where we can, and the rising energy costs of living are not helping. It doesn’t seem as if the prices are going down anytime soon, and switching to a more energy-efficient system can only help save money on your electricity bills. If you use fluorescent lighting, you are losing money every day.

We can help you save money on your energy bills. If you live in or nearby Hastings, East Sussex, Kent, London or Essex, call us today to see what we can do for you.

LED lighting East Sussex use’s 85% less energy than incandescent lighting. That shows that the cost of running LED lights is far cheaper than fluorescent or incandescent lighting, which is important to most people. No other type of lighting can stand up to the energy and cost saving benefits of LED lights. More money in the pocket means more food on the table or more weeks on holiday, and definitely less of the 9 to 5 rat race.
Environmental Impact of LED Lighting East Sussex Solutions

LED light bulbs are just as bright as any conventional bulb, and yet they don’t use as much energy, thus saving you money. Unlike conventional bulbs, there are no harsh chemicals like mercury found in older bulbs, and they produce almost no UV emissions. Meaning that LED bulbs don’t fill up landfills or leak chemicals into the atmosphere as they are all recycle friendly.

How Long do LED Lights Last?

LED lights can last up to 50,000 hours, which equates to almost ten years of continuous use. The endurance of LED light bulbs cannot compare with conventional bulbs, and this is one of the major reasons people are switching to LED lights. You don’t have to think about or replace them for years.

LED Lighting Brightness
TOO GOOD TO BE TRUE. BUT IT IS TRUE.

A 26 watt LED light gives you the same brightness as an old 50 watt spotlight, using up to 85% less energy and resulting in a lower electric bill.
The even better thing is this:

LED lights are bright immediately, unlike your usual energy saving light bulbs that can take a while warming up.

When LED lighting first appeared on the market, only commercial and industrial properties used them for energy saving. In recent years, however, they have become a lot cheaper and used a lot more frequently in homes.
Most new builds install LED lights from the start.

How Can Lighting Help You And The Environment

Our LED Lighting East Sussex Contractors @ CB Electrical Contractors offer a variety of LED lighting solutions for domestic use. LED light strips can be fitted to virtually any recessed area in the house like under kitchen cupboards, bookcases, or pretty much anywhere you would like to have them fitted.
Our LED Lighting East Sussex Contractors have also noted how popular Kitchen LED lights are becoming. The kitchen is the hub of the home for many people. When it is a room that is being often used, the lights will be ‘switched on’ often and therefore you need the most cost-effective option. It’s possible to fit LED Lights into your bathroom, lounge, hall and staircase and throughout the house. 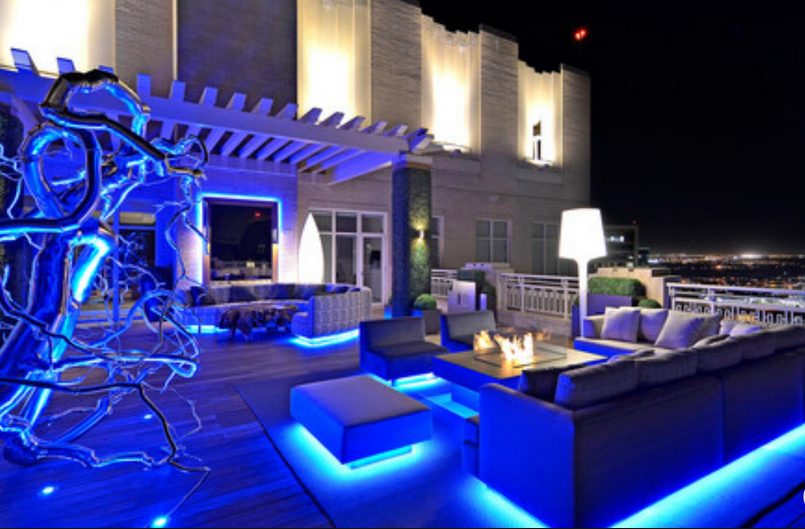 Energy usage in commercial properties is always going to be high. If you are not making use of LED lighting East Sussex in your business. Meaning you will have higher maintenance costs due to having to change lamps more frequently, and these are far less profitable, as LED lighting is cheaper and lasts longer.

Most commercial properties leave their lights on for many hours of the day. Saving of up to 85% of the electricity used for lighting will mean a substantial saving of money over the course of a year. One of our clients managed to start saving £130 a month on their lighting bills at their offices after switching to LED Downlights.